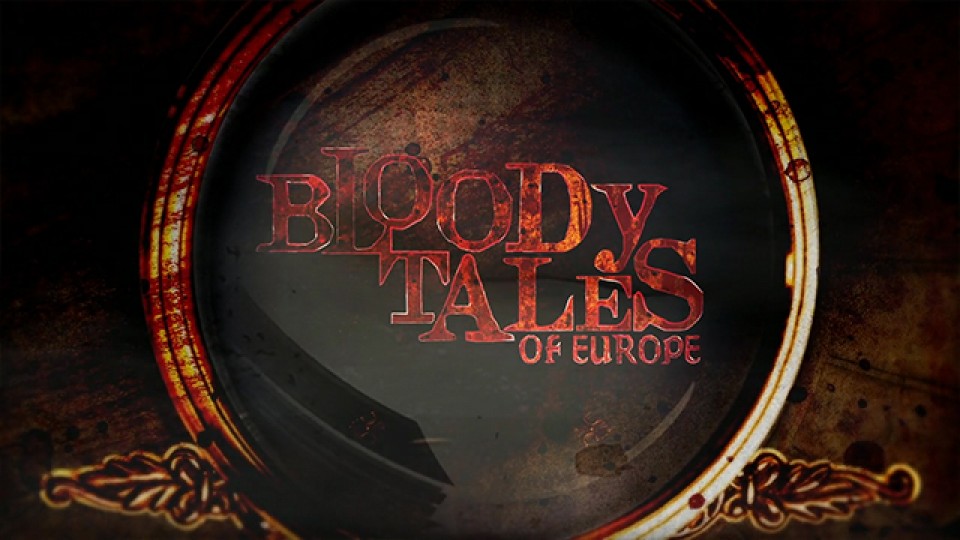 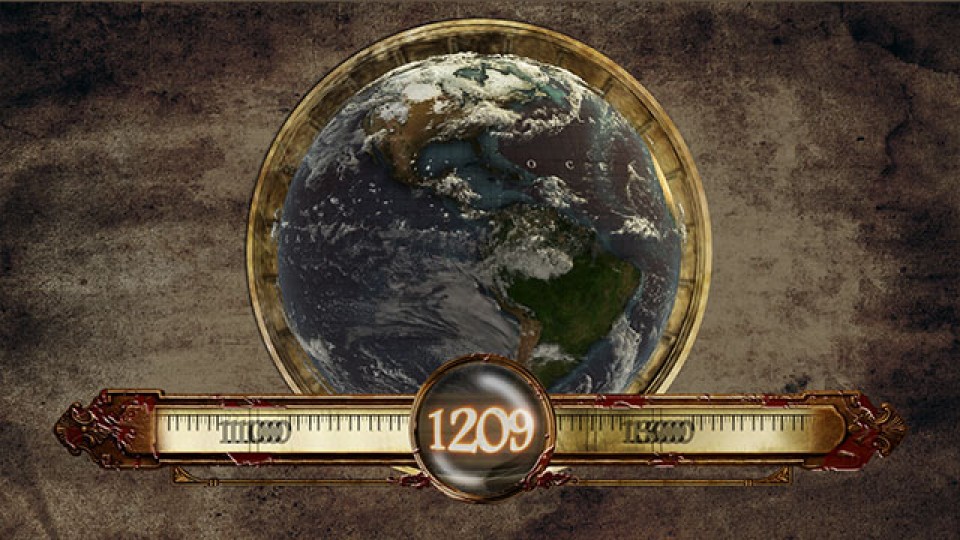 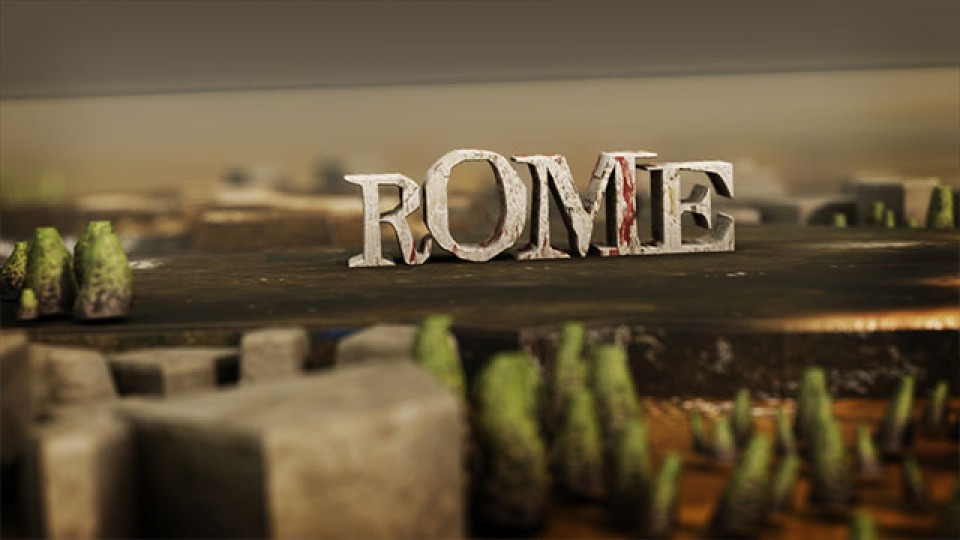 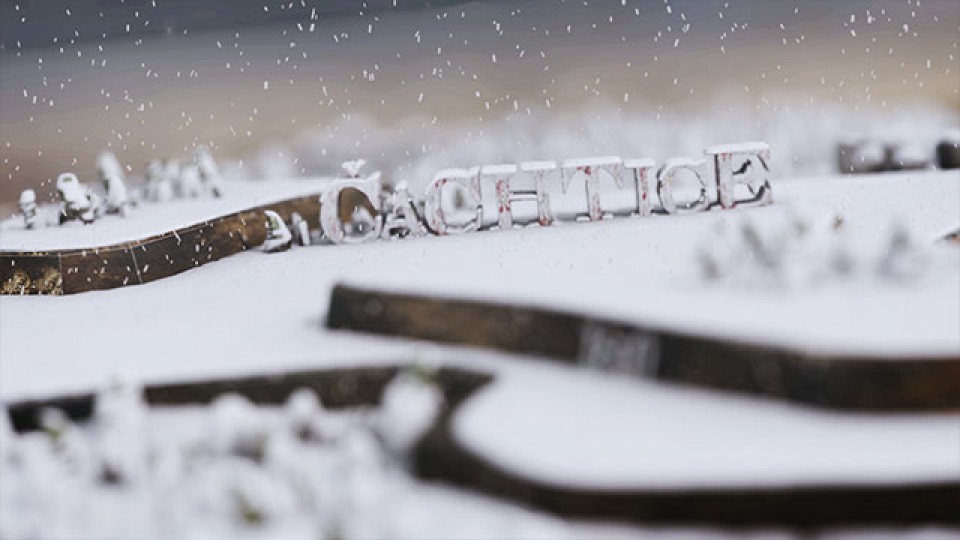 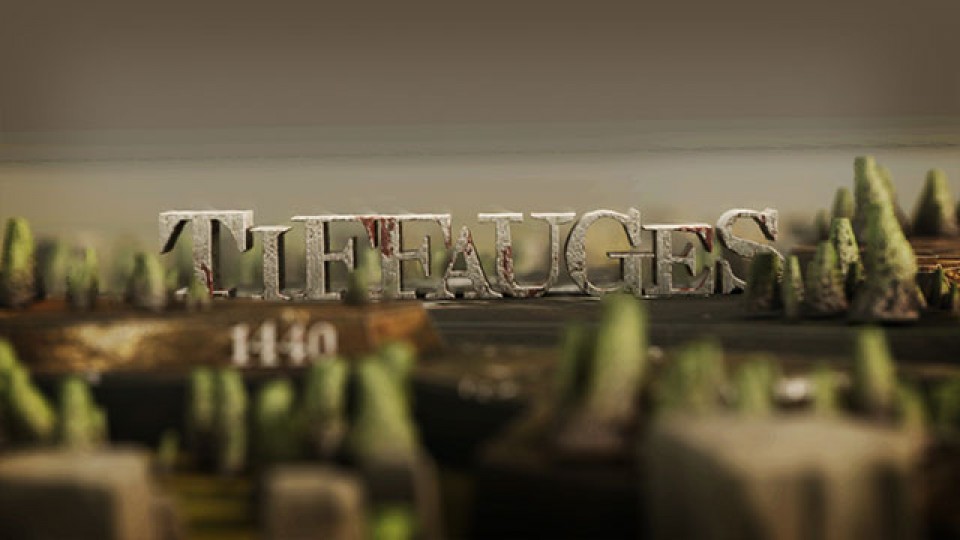 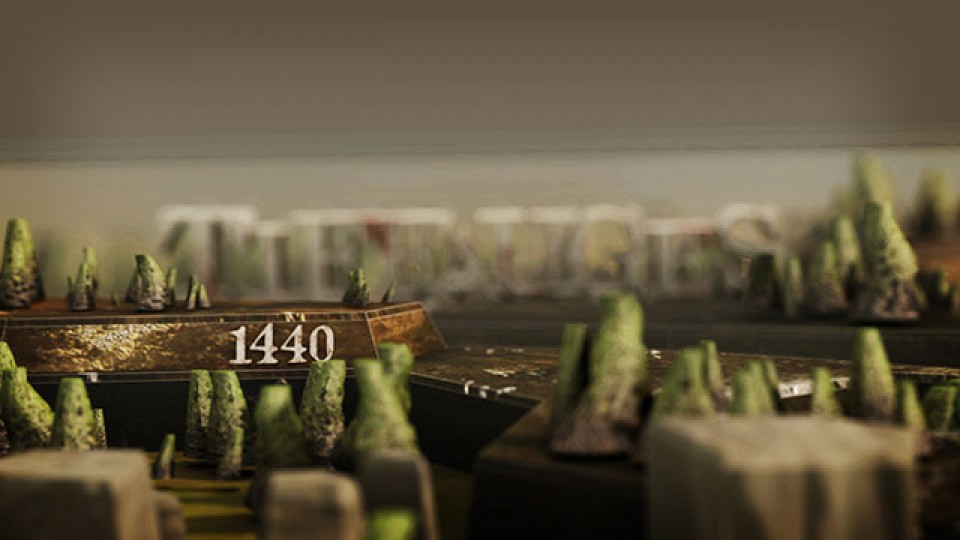 We were approached by the National Geographic and Bloody Tales, to create their GFX for the new season of Bloody Tales (showing on Nat Geo throughout Summer 2013). We created all graphics, titles, in-program lower thirds, and story transitions. We developed custom typography, VFX and visual environments. We created three transitions and up to six maps, including titles for all six episodes in this new season. We focused a great deal of effort on creating a simple and procedural pipeline for generating these assets in the early stages of this project, allowing the episodes to flow fluidly through design, production and delivery.