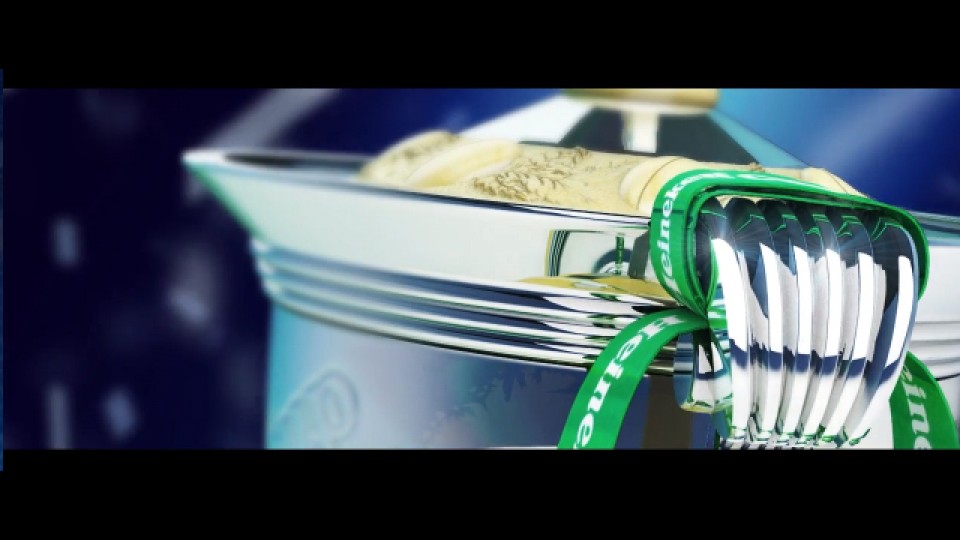 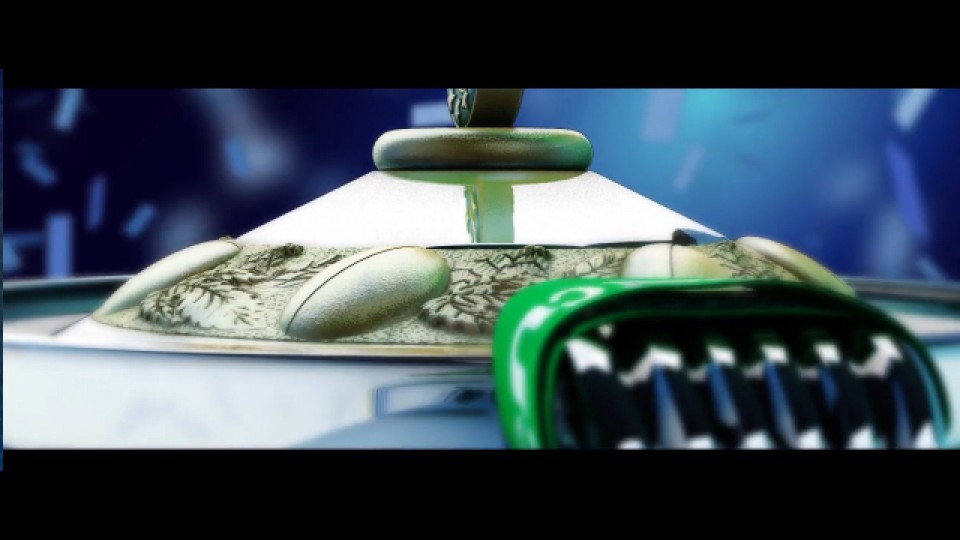 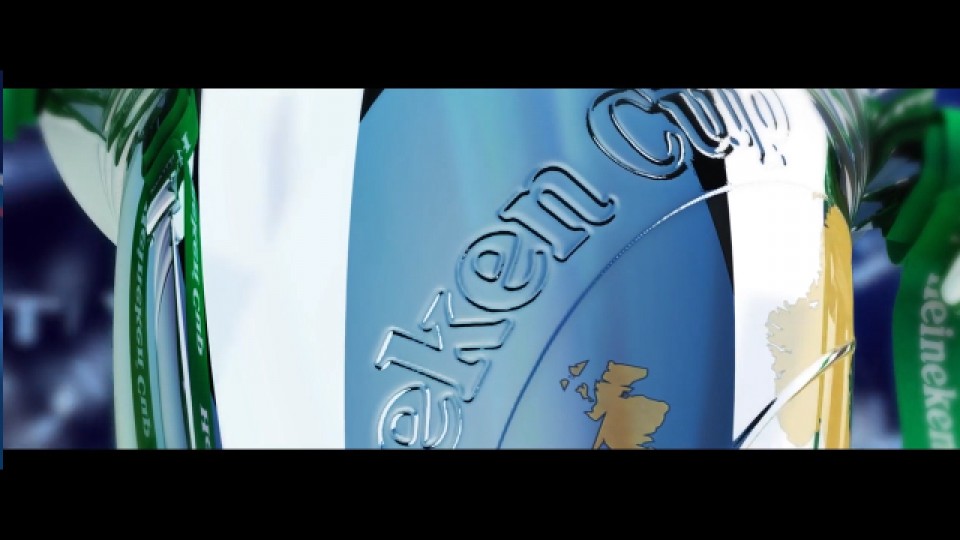 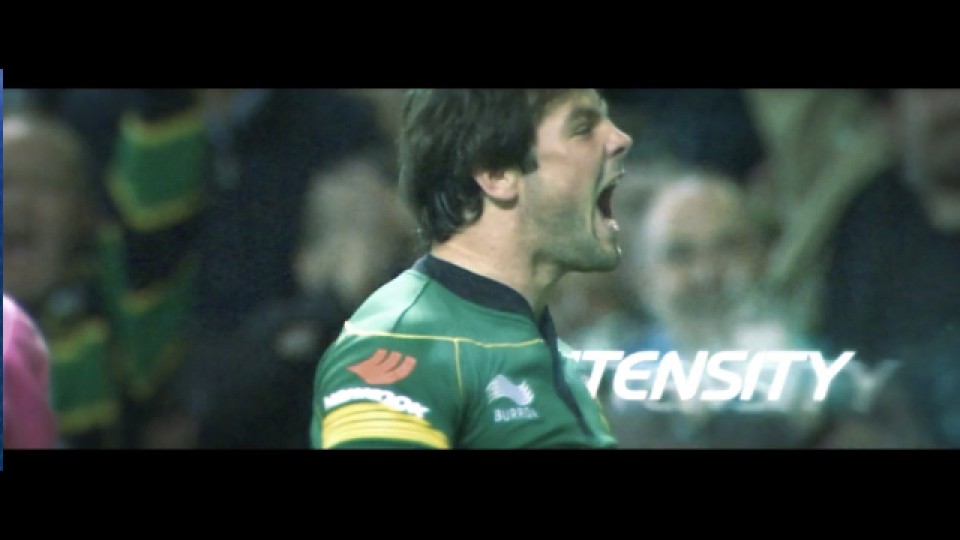 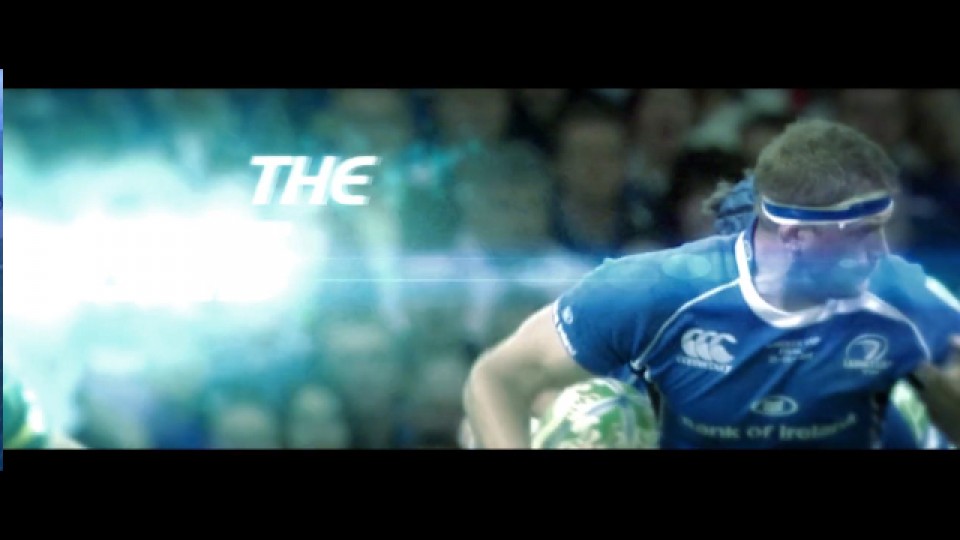 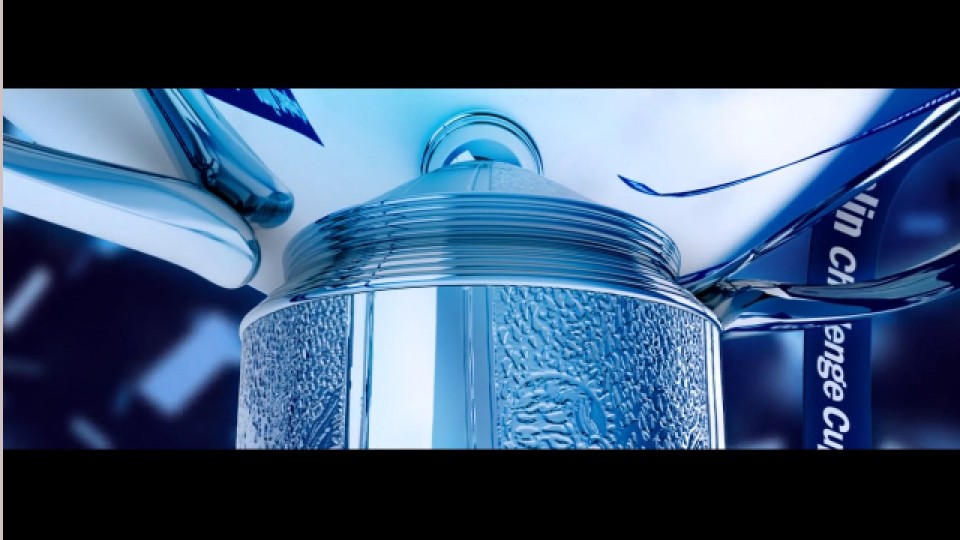 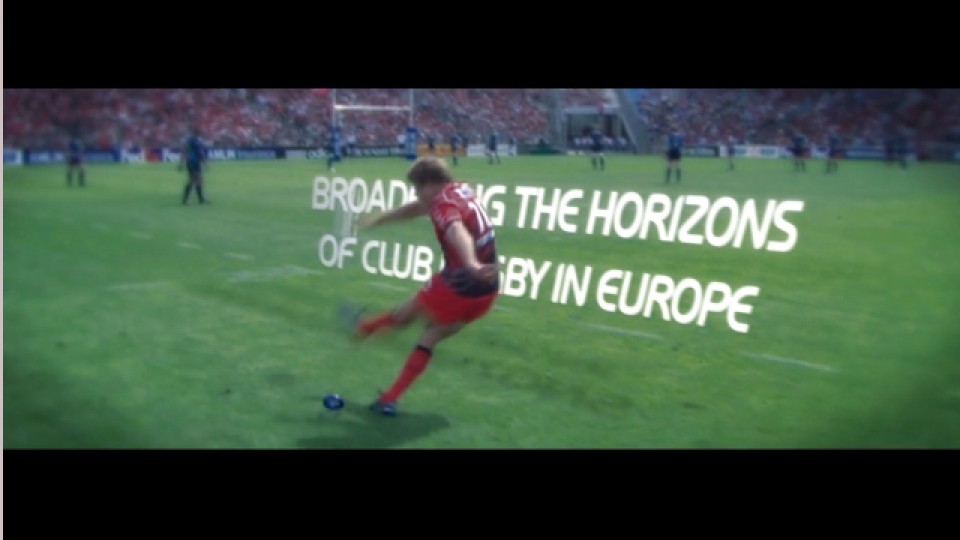 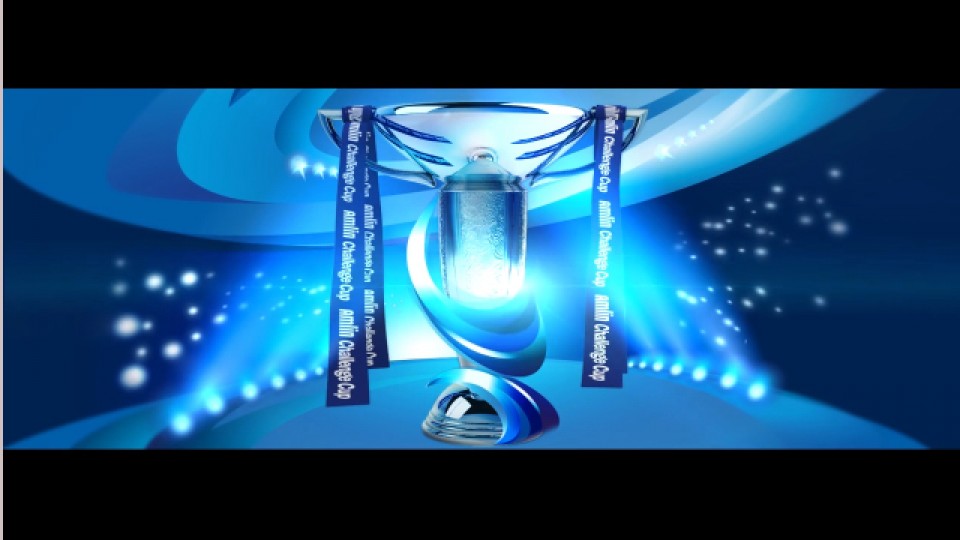 The Works’ re-brand of ERC (European Rugby Championship) and the two Rugby Union tournaments. We were approached ERC to produce their new broadcast materials. The result is a rich and vibrant piece that showcases the new Heineken Cup & Amlin Challenge Cup brands, based around these prestigious trophies.

We built highly detailed photoreal CGI models of both championship trophies to achieve the striking animations present throughout the video. These models were also produced for use as part of the print visual identities.

We also sourced and secured exclusive licensing of the ideal orchestral soundtrack “Industrial Revolution Part 2 – Jean Michel Jarre; which has now been adopted by ERC as their competitions’ theme and will be played out at stadiums throughout Europe.