This was a huge project I was proud to be involved with. From the initial storybaords, to the research – technological development & testing – to the live Event performance in fron tof 50 musicians this project had been an extremely unique opportunity. 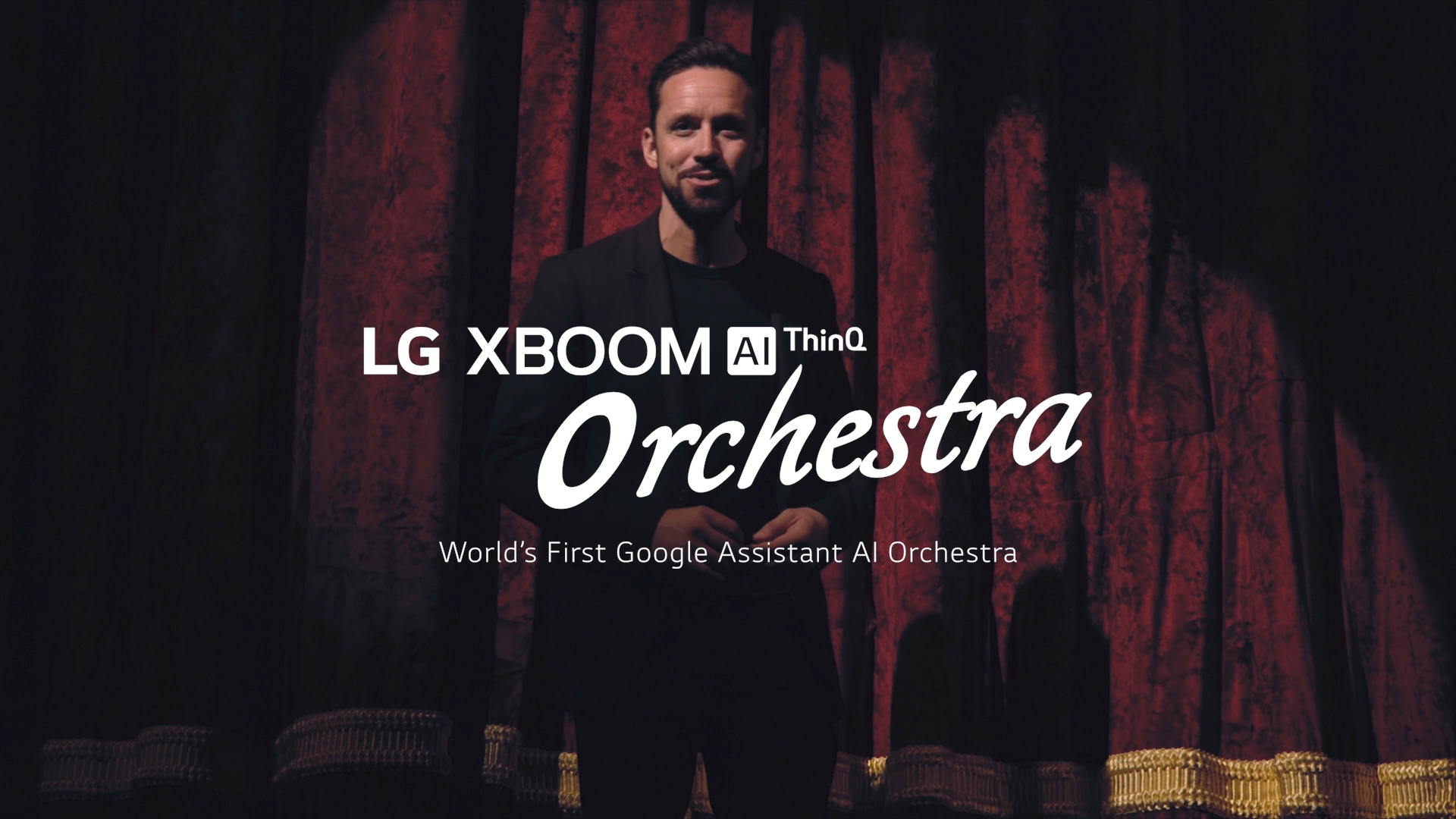 We created the ‘world-first’ AI orchestra. 25 LG speakers will be coming together to form the world-first orchestra using artificial intelligence to play a symphony through only voice control.
The speakers ‘performed’ to a crowded house at the legendary City Varieties theatre in Leeds. The music was created and pre-recorded at The Leeds College of Music the week before, and was played through the LG speakers – activated by the voice control of Google Assistant and our presenter “Ben”. 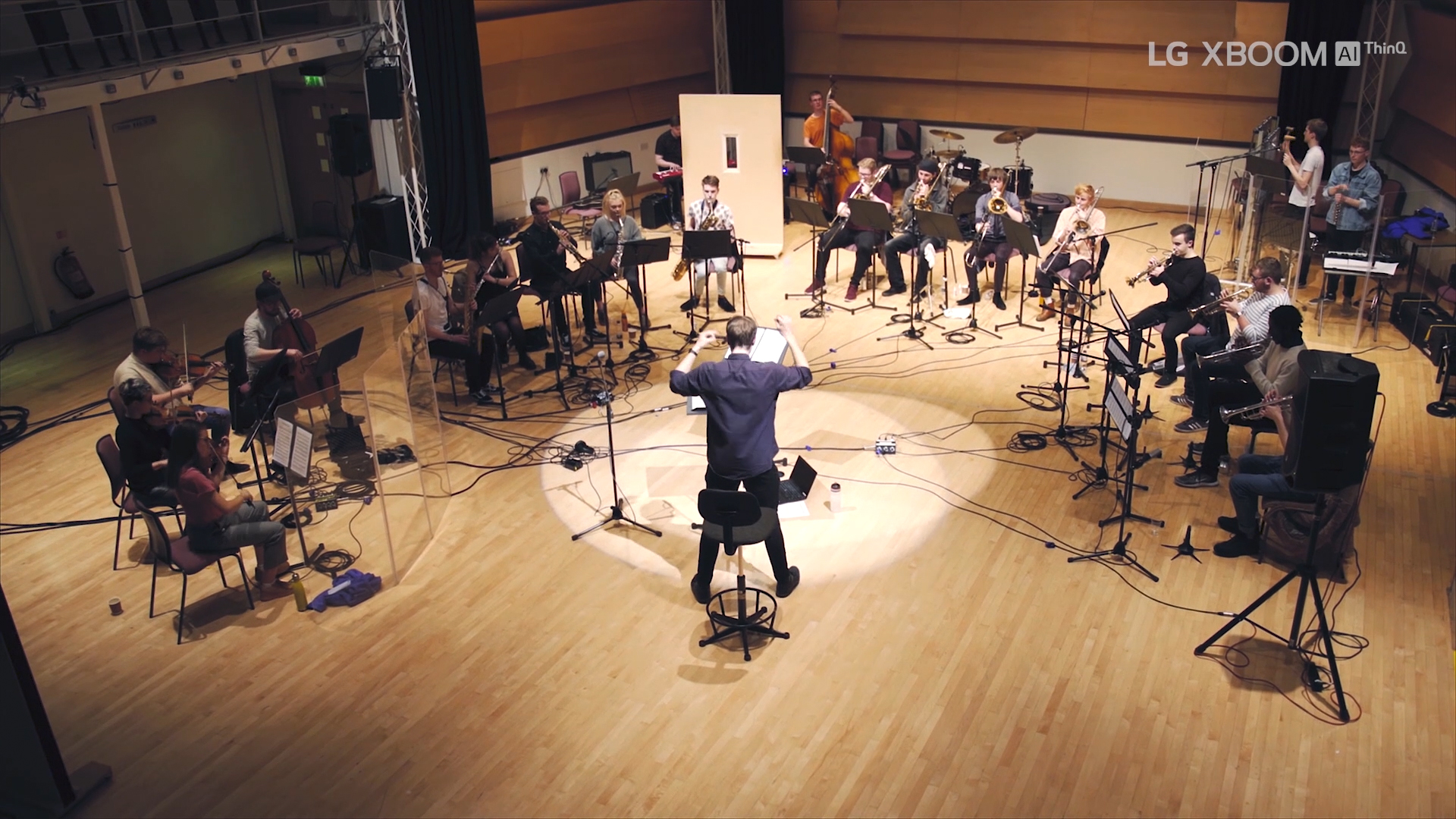 We worked with 25 orchestra musicians from Leeds College of Music – each specialising in a different instrument that would form part of the orchestra. 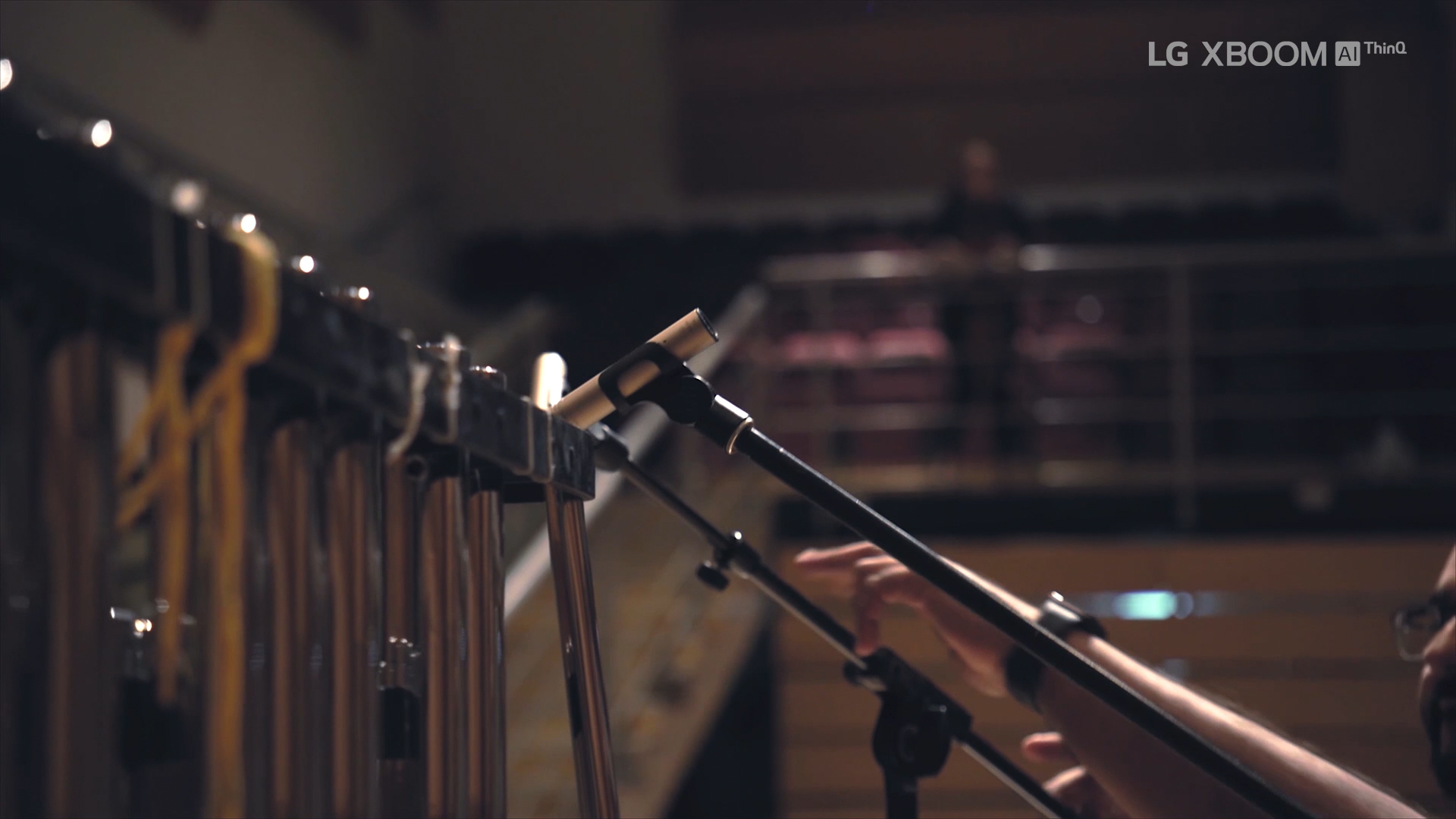 They individually recorded their instruments as part of their combined performance. We attributed each of the 25 recordings to its own designated speaker.

Finally, after much preparation and rehearsals, it was showtime. It was an amazing campaign to be involved with – we had a great team, and a lot of fun!