MBNA have an annual partnership with several premiership clubs, allowing us to up close and personal with the players for the day. So we thought we would take this chance to give them a little challenge to handle a 7 year old’s homework. 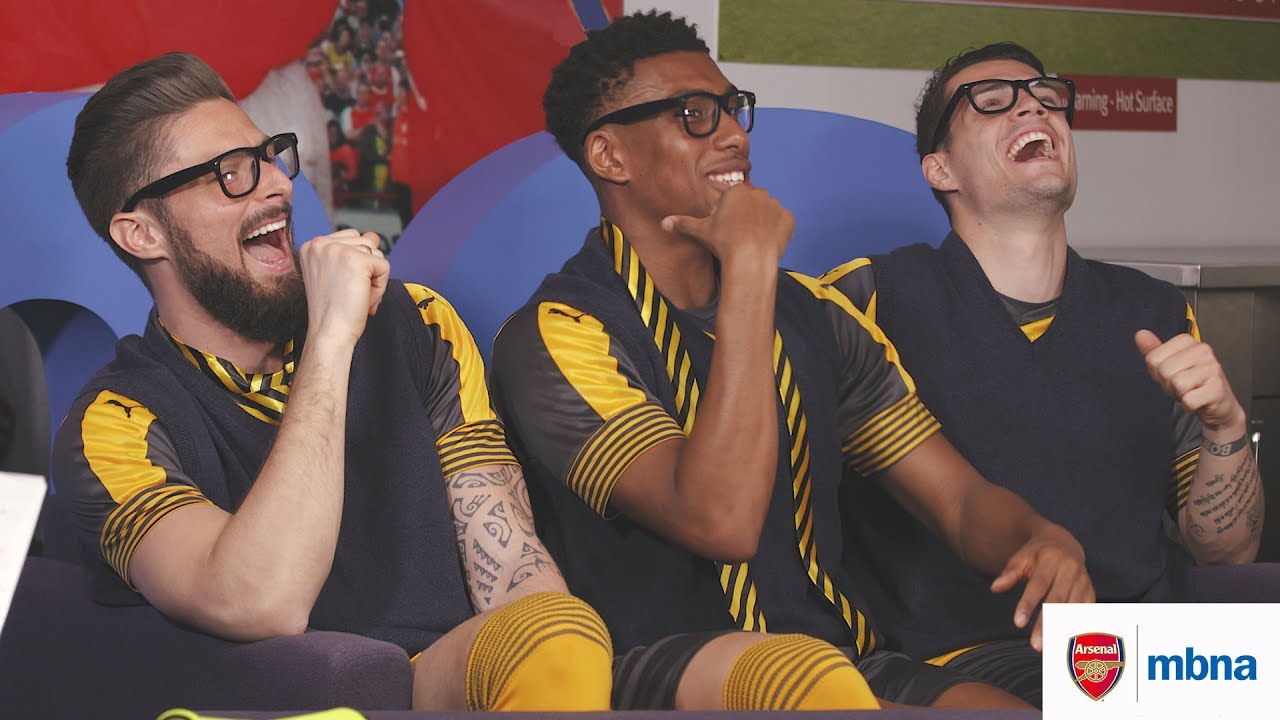 The shoot was held at the Arsenal training ground on press day, with a 15 man crew, talent (little Joe), and MBNA representatives. We filmed, photographed, and ran various subcut social edits over the course of the filming window with our players – helping them and Joe (sometimes quite a lot!) – get to grips with his homework.

The campaign launched on MBNA, Arsenal, and supporting social channels, generating huge press and industry buzz. with over 100,000 views in the first week, and doubling the Bank’s subscriber base in only 2 weeks, the lads really helped get MBNA and Joe some serious street cred. The content, was shot in 4K Sony’s and edited down to 1080p for deployment.